James Steeber was born to photographic and photogenic parents. Photography was a part of his consciousness from earliest childhood. At the age of four he was given a camera which produced pretend photographs, much to his chagrin. He aimed the lens at his mother, and a picture of a horse, albeit in color, was produced from the camera.

Steeber's first true camera was in his hands by the age of five, and he was experimenting with a Polaroid Land Camera by the age of seven. His first formal instruction on the matter of photography and lab work was received at the Dayton Art Institute and instigated a long love affair with the medium. 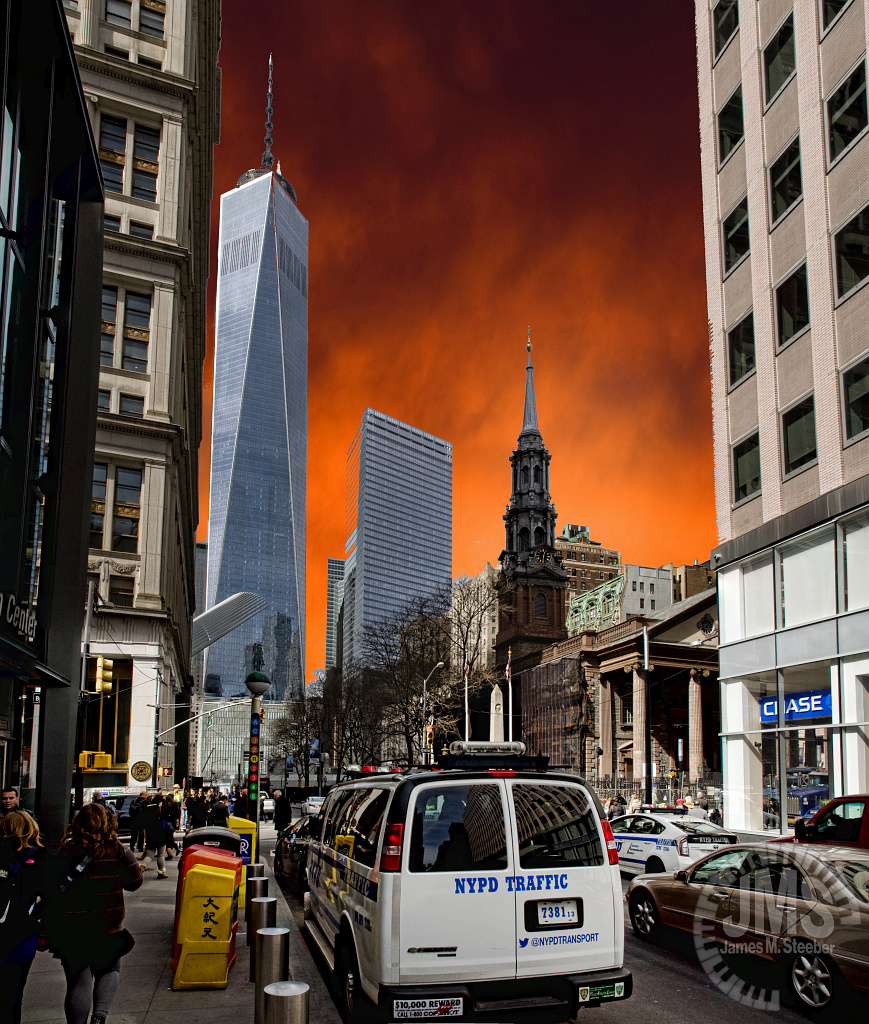 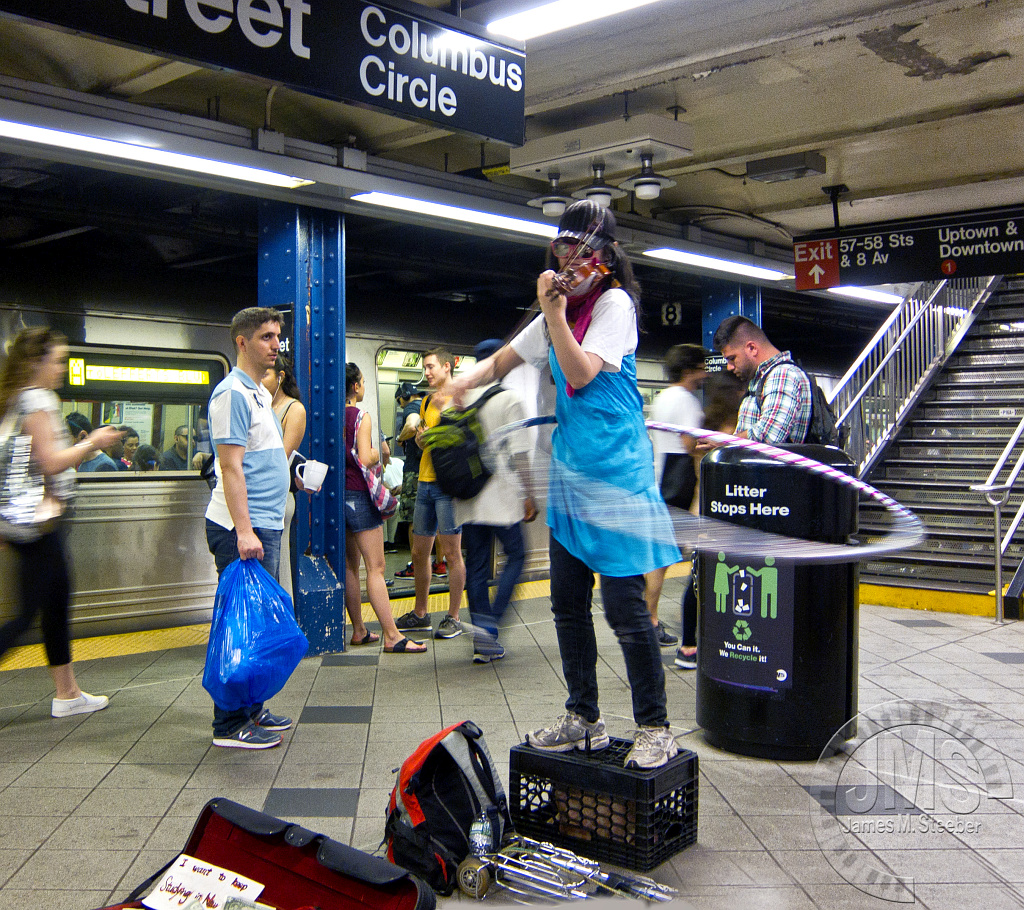 Hoop_Dreams
Busker (with violin and Hula Hoop) in the Subway